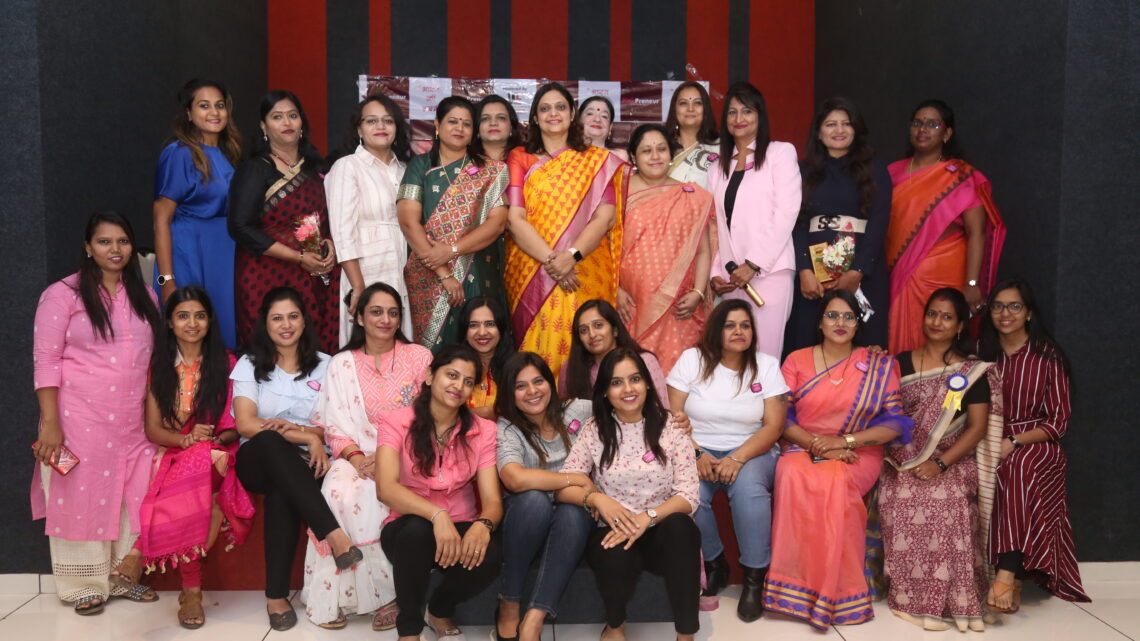 Surat : A panel discussion on Prime Minister Mr.Modi’s mission of ‘She Inspire Us’ and women’s contribution for ‘5 Trillion Economy’ was organised by Pinkpreneur at Explore Game Zone in the city.

On this occasion entrepreneur Sunita Nandwani said that every woman with her capacity can add Rs. 70,000 cr in the economy and thus contribute to achieve the target of 5 trillion economy. Women leaders of city including Darshini Kothia, Rupal Shah and others were present in the programme.

Manisha Maheshwari, Founder, said that Pinkpreneur Women’s have been driving growth through networking. Other expert woman also spoke on various sectors and their experiences.