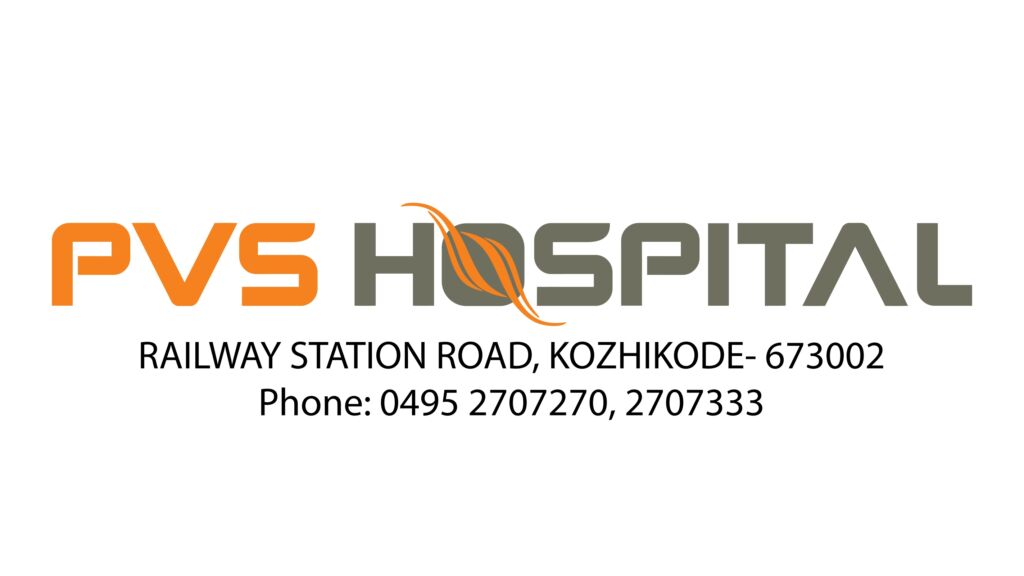 Kozhikode (Kerala) [India], June 1: A 52 years old gentleman hailing from Beypore presented to PVS hospital, Calicut, Kerala on the night of 22 May 2021 in a critical condition with high fever, left chest pain, cough, and severe breathlessness. He had received treatment elsewhere for the past 5 days with no relief. In his medical history he revealed that he had contracted COVID a few months earlier for which he took treatment, and before that, he was perfectly healthy and was leading an active life and attending to his construction business. Although he became negative for COVID, he never fully recovered and was visibly tired. He was admitted to the ICU under the care of the physician Dr. Sruthi Haridas. Despite Oxygen administration, his saturation level was only around 92 %. He was diagnosed to have pneumonia and fluid in the left chest. His respiratory distress worsened despite powerful antibiotics. Non-invasive ventilation and needle drainage of fluid were done with little success.

As his condition rapidly deteriorated, expert opinion was sought from Senior Pulmonologist and Intensive Care Consultant Dr. Ajit Bhaskar who suspected the possibility of pus in the chest cavity. CT scan revealed pneumonia in the left lung along with a fluid-like image causing complete lung collapse. The patient was living only on his right lung which too was partially damaged due to COVID.

Noted Thoracic Surgeon Dr. Nasser Yusuf was called in to consider the possibility of surgery. The initial attempt by tube drainage was unsuccessful as the pus had become rock solid and trapped the left lung preventing it from expanding.

The challenge was operating on a COVID Lung. Although COVID had come to India on January 27, 2020, and subsequently became a pandemic, only of late the sequelae – long-term complications are being recognized which could be devastating. A search of the world literature on Surgery of lung complications revealed very little. The main fear is surgery as well as invasive ventilation in an already damaged lung as they could further compromise the lung function. The gravity of the situation was clearly explained to the family. Having little other option, the family consented.

On 6 June 2021, he was taken up for urgent surgery. The finding was of fleshy and hardened pus amounting to a kg and forming a thick layer around the lung. This was removed with difficulty and the trapped lung was freed by stripping the thickened layer around the whole lung in a manner similar to peeling wallpaper off a wall. This expectedly caused laceration injury and bleeding from the lung. The entire procedure lasted 6 hours. The patient was then carefully taken off the ventilator by the Anesthetists Dr. Nalini Warrier and Dr. Anu Thomas.

Postoperative improvement in lung function was remarkable and his Oxygen saturation slowly returned to normal levels. The patient was under the care of Dr. Abdul Rehman, Pulmonologist, and discharged successfully without oxygen exactly 1 week after surgery.