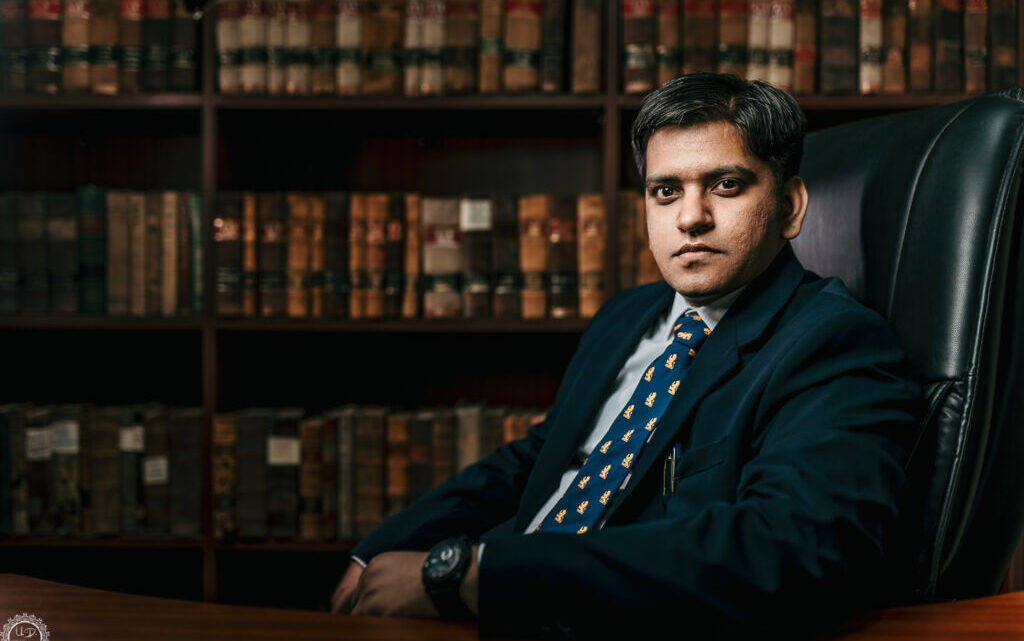 New Delhi [India], July 24: At a time when more people are learning about crypto assets and investing in them, clear regulatory guidelines around virtual currencies will boost investor sentiment, said industry experts.

“At Zebpay, we have seen over five times increase (year-on-year) in the number of users from last years. This is despite the lack of clear regulation around crypto,” said Avinash Shekhar. Co-CEO at ZebPay.

“Innovations are happening around crypto worldwide. India has the potential to take a leading role and build the next trillion-dollar companies. Banking support and clear regulations can accelerate this process and let domestic entrepreneurs play a leading role in the development of this technology,” he said.

Crypto exchange WazirX witnessed 18,900% growth in volume ever since the Supreme Court quashed the banking ban in March 2020. It currently clocks a monthly volume of $6.2 billion with a user of over six million, showed data from the company.

“With approximately 1.5 crore Indians holding crypto assets, crypto is still in the early stage of the technology breakout,” said Nischal Shetty, CEO, and founder at WazirX. “Today’s crypto valuations are based on the fact that crypto has only 3% of the internet population. There’s a huge number of people waiting to enter this space.”

On the prevailing regulatory uncertainties and lack of regulatory framework, Siddhart Acharya, a leading litigating lawyer practicing in the Supreme Court of India, Delhi high court, and Delhi district courts, said, India has a massive talent pool and blockchain and cryptocurrency can be regulated while functioning seamlessly only when the regulators have a bullish approach on the potential on the crypto.

On the recent developments, Siddhart Acharya said. The Reserve Bank of India came up with a clarification dates May 3, 2021, titled “Customer Due Diligence for transactions in Virtual Currencies” in order to classify its stand on the infamous circular of 6th April 2021 which was declared ultra-vires by the Hon’ble Supreme Court in Internet and Mobile Association v/s Reserve Bank of India case.

“It was clarified that banks can no longer cite the circular on virtual currencies in case of their refusal to offer such products to customers and that the lenders must adhere to local rules, which are quite exclusionary,” said Siddhart Acharya. “The Central Bank, in its circular dated 6th April 2018, had prohibited banks from dealing in cryptocurrencies or offering related services to customers. The legality of cryptocurrency is an aspect which needs to be carefully understood as there is a difference between being banned and unregulated.”

Companies dealing in virtual currencies are seeing a large influx of users that are not just trying out trading but also exploring bitcoin SIP, other products, trying decentralized products, researching more about tokens, according to Gaurav Dahake, founder & CEO at Bitbns.

“We expect clear guidelines from regulators which would help the investor sentiment get better as they would feel protected. The regulatory agencies have been forthcoming and studying how other countries are doing it,” said Gaurav Dahake.

The way forward, said Siddhart Acharya, is that “There is a need for banks and financial institutions to be more agile and understand the requirements of the market.
The banks must lend support to the virtual currencies and adopt transparent and efficacious ways to conduct their due diligence. The notification n no way is a signal that the regulatory agency would exercise leniency towards the virtual currency and not much can be gathered from it but there is definitely an indication that it would consider reassessing the situation and potentially recommend constituting a new study group to formulate further strategies,”

Those Who Care Are Making This World A Better Place

Sunny Kalra shares insights on how to create a powerful influencer effect to grow more.