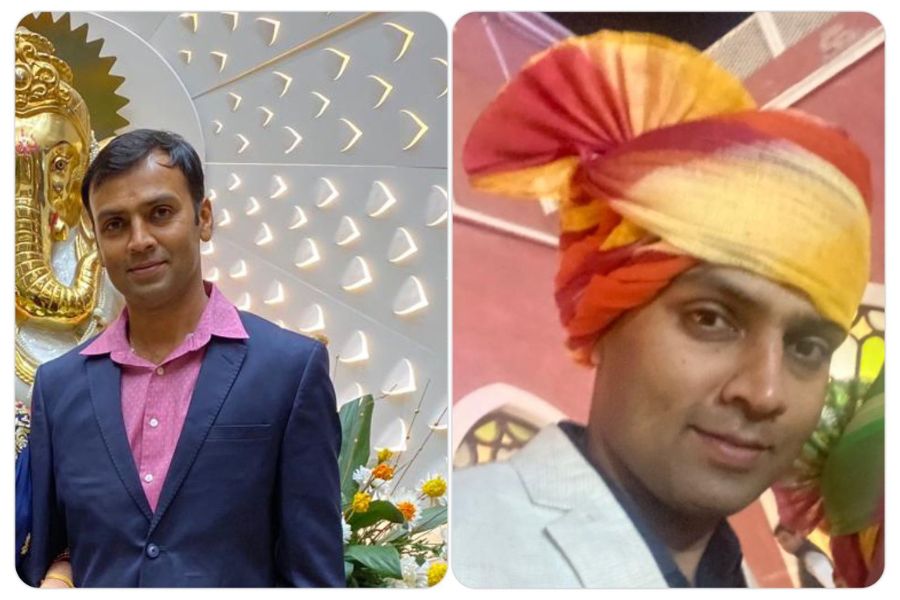 Over 10,000 Young minds got impacted by Chamankumar for NO plastic drive Chappar, Rajasthan: Chamankumar, a man on a mission to give from employment to health, and social services, to develop & create a platform in Chappar town, Rajasthan, which can become a Global example of town development.

Chamankumar Dudheria started his vision in the early days when he was just seven and started learning the business ritual his grandfather developed from “Malji ki Dukaan”. Chamankumar inherited three qualities from his father, Chanchalkumar, which are Honesty, Humanity & Truthfulness, and he believes that his vision of transforming Chappar town has these roots feel in it.

Chamankumar is set on the mission to inspire every change-maker who wants to develop their town across the world and wants to support humanity through their thinking & execution. India needs more people like Chamankumar.

Before India got freedom, the grandfather of Chaman started the first mall culture in Chappar with the name of Maljhi ki Dukaan. From pin to cement, from ToI to the products of HUL, it is one of the kinds of malls where everything is available. The best USP of the shop is the Ayurvedic medicines Chaman is making using all the wisdom of his father and grandfather over the years and helping thousands of people to get into a healthy life zone. In his major available time, he invests in learning Ayurveda and supporting the town’s people. Started journey from scratch and rejected a 12 Lakh package of Dubai for his father, Chaman has had the vision to develop his town since he was seven and 7 Rupees of profit in hand. He has this vision of developing his town with his three friends. Over three decades, Chaman, his friends and his wife are playing a vital role in uplifting people’s lives. He says he is very cooperative and helps young minds with Sanskaro ki Pathsala and makes the roots of kids character-based and vision-based.

From Supporting town in Gindar Festival, where 10,000 people across the globe join, to going into every school and explaining to students for no plastic usage, Chaman has inspired over 10000 youth for this cause. He also initiated a no suicide movement for everyone so that in town, people get aware of mental health. He believes 2022 is the golden year for his town as Gurudev Acharaya Mahashramanji is going to come to Chappar, and along with him, devotees across the world will travel here, so it is the right time to develop and support the town. They also organise Seva Sadbhavna Mela in the town through which all the unused things and materials are gathered, and people in need can get them from there. It is one of the most fruitful projects in the town.

Chaman believes every youth should respect their parents and devote some part to their town and village. By just taking this motto, we can develop lots of untouched lives. Chaman is working day and night to support his town by increasing employment and good facilities, so that youth never leaves his town. He, as an individual and team, is working to make the most of every opportunity for town and wants to make the town an ideal example for the entire globe. The story of the dedication and devotion of Chaman, which his parents have taught him, is a divine example for the entire nation.

With a skilful mind and outstanding vision to leave a benchmark in society, Chaman has joined hands with many social organisations to work upon all his experience on social projects contributing to India. The world needs more humanitarian people like Chaman.