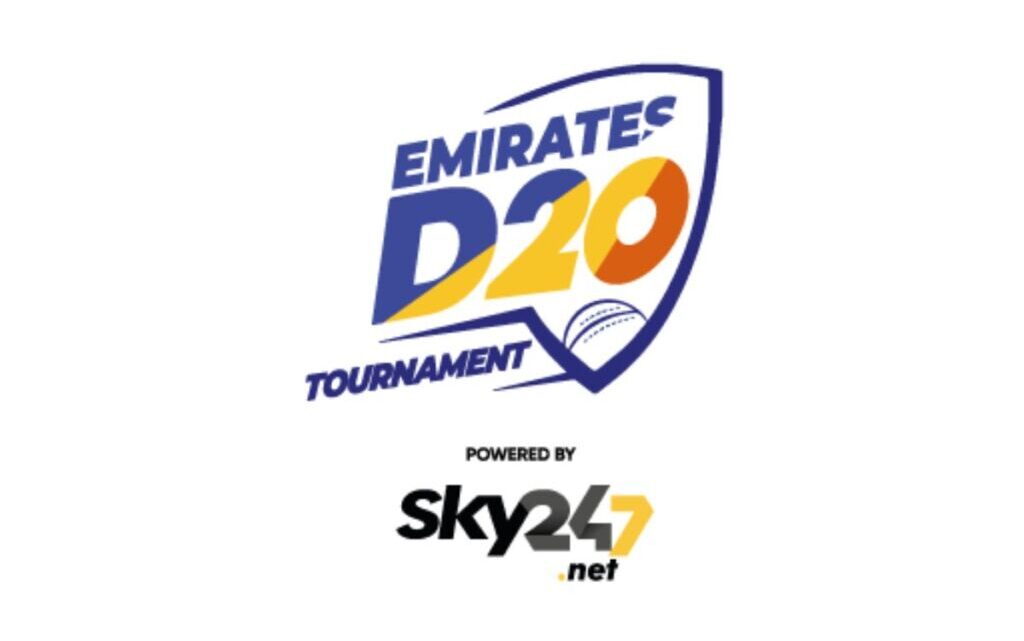 New Delhi [India], June 17: The Emirates Cricket Board (ECB) is hosting its second edition of the Emirates D20 cricket event in the United Arab Emirates (UAE).

The Emirates D20, which kicked off on June 13 with a bang, features six teams battling for the title over the course of a 16-day tournament. All the matches of the Emirates D20 tournament will be played on the ICC Academy Ground in Dubai.

The Emirates D20 is sponsored by Sky247.net, a reputed sports news portal that covers all the sports ranging from cricket, football, tennis, kabaddi and more. The cricket tournament, which kicked off on June 13 will culminate on June 28.

According to the Emirates Cricket Board, six teams are competing for the title at the T20 tournament. The teams are; Emirates Blue, Dubai, Fujairah, Sharjah, Ajman, and Abu Dhabi.

In the first edition of the Emirates D20 tournament, Sharjah was the undisputed defending champion by defeating Fujairah by two runs in the final of the 2020 edition.

“We are thrilled to be connected with the ECB for the Emirates D20 tournament,” a representative for Sky247.net stated. Our goal is to continue to provide rich and engaging sports experiences on a worldwide scale. The Sky247 app allows viewers to connect for a fully immersive gaming and sporting experience.”

“On the website and app, Sky247 offers the ultimate gaming experience for cricket lovers, as well as gossip and other entertainment material.”