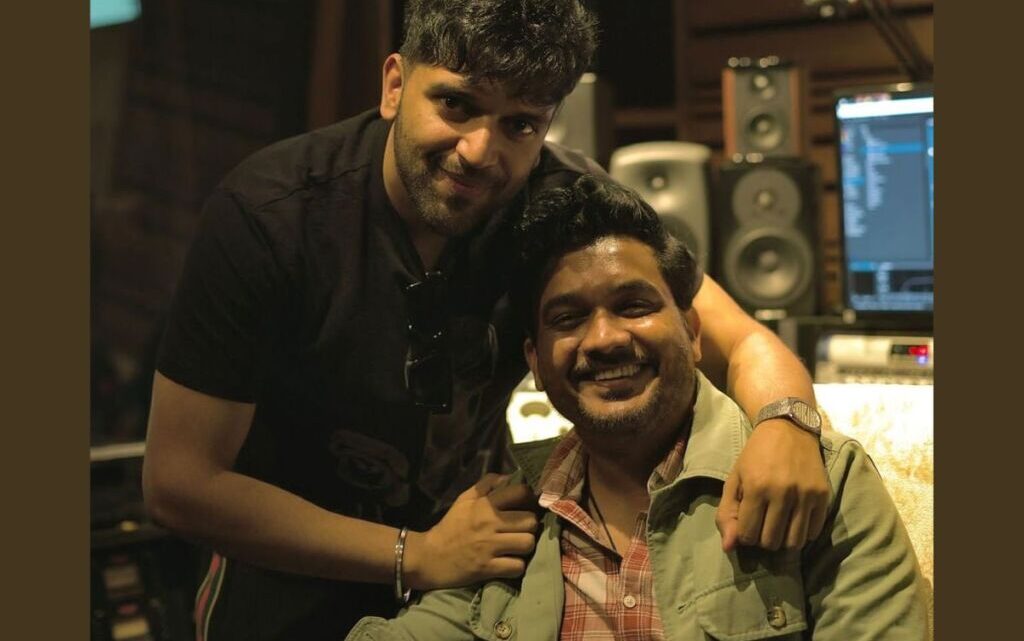 However, Vishal Shelke was supposed to make his Bollywood debut in Good Newwz (2019) to be picturised on Akshay Kumar and Karina. But as luck would have it, Jugjugg Jeeyo proved to be Vishal’s dream launch.

Sharing the anecdote, he says, “I had composed this song around three years back when I was in Punjab and sent it to Shashank Sir, who has directed Humpty Sharma ki Dulhania (2014) and Badrinath Ki Dulhania (2017). He loved the song immediately and locked it for Good Newwz, directed by Raj Mehta. It was going to be a romantic number between Akshay Kumar and Karina. But like they say, every song has its own destination. Finally, the song was selected for Dharma Productions’ Jugjugg Jeeyo, which features the beautiful Kiara Advani and Varun Dhawan. It is perhaps how my dream was meant to come true.” After the tune of Nain Ta Heere became a part of the film’s music album, singers Guru Randhawa and Asees Kaur was brought aboard to record it. Talking about his experience of collaborating with them, Vishal says, “Azeem Dayani, who is the Music supervisor, helped in the voice casting. Raj Mehta, who is the director of the film, knew exactly what he wanted. Guru is a Rockstar. His voice made this song more romantic and perfectly matched the on-screen Varun. We chose Asees for the female part; she sang soulfully. I think the voice casting was just perfect for Nain Ta Heere.”

Looking back on his musical journey, the composer says, “I don’t have a background in this industry, so in all honesty, I didn’t have any godfather, but my journey is filled with people who have inspired me and guided me throughout. Like everyone, I also had my share of struggles and went through a tough time. I had even left my high paying IT job to pursue my dream, But ultimately patience paid off, and I got the biggest break any composer can dream of.”

Quiz him about his mentors in showbiz and Vishal lists, “Shashank Khaitaan, who selected and backed the song, Azeem Dayani for helping in the entire process and Raj Mehta, the director of the movie who made the final selection of this song, are my mentors and guides. Starting your journey can take time, but once it starts, you must enjoy the ride and celebrate the destination.”

So, what are his upcoming projects? “I am currently working on an independent album with a music label. I have also been signed for another Bollywood project, the details of which I will share with my fans and the media in due time,” Vishal concludes.

Dr. Jawahar Surisetti released an inspirational Hindi song, “Back to School” for the kids