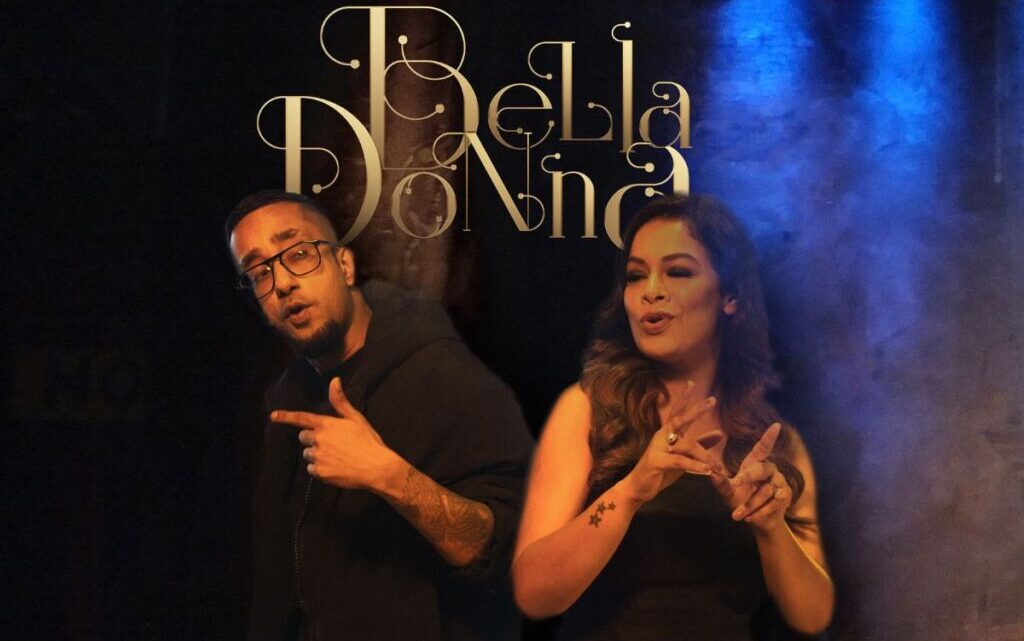 Fashion and Lifestyle Brand YOULRY.COM Launches “The Bella Donna Feat. EPR and Iman” – A Unique Duet of Rap and Folk June 30: Youlry.com, a fashion and lifestyle brand for Gen Z, from one of the foremost heritage houses of jewelry hailing from the princely state of Baripada, Odisha has launched its limited-edition collection Bella Donna through a music video with rapper and Kolkata boy EPR along with the talented nightingale and National Films award winner Iman. The duet is a breathtaking collaboration between Emcee, Poet and Rapper EPR a.k.a. Srinivas Iyer and National Award-winning folk and classical singer, Iman Chakraborty.  Set against the alluring backdrop of a modern, neon-lit throne room, the music video sees EPR and Iman allude to a quest for “earth’s rarest treasure”. The Dragon with the bars of gold and The Nightingale from the East, both musicians are guarding and guiding seekers to the Bella Donna – 13 one-of-a-kind pure 18 K gold rings that can only be discovered and claimed by “true wanderers” through the YOULRY.COM website.

In a series of firsts, this unique collection has also brought together the two artists featured in the music video for the first time in a hauntingly beautiful jugalbandi (duet) of rap and folk. The composition, an ode to the forgotten beauties in our lives has Iman and EPR collaborating seamlessly to bring to life a lyrical and musical extravaganza. Sung in three languages and set to alternating rap and classical tunes, the Bella Donna homage is a must-watch for lovers of jewelry and music alike.

The marketing and content teams at Digital Dogs Content and Media, the Mumbai based content and technology firm behind the brand, wanted to delve into something inventive which is why they’ve roped in creators and artists to celebrate this project. EPR who is based in the East and is known for being “Big Daddy Kane reppin’ Chanditala Lane” is a lyrical force known for hits such as Ekla Chalo Re, representing the grittier music aesthetics of Kolkata on a national level. In juxtaposition, Iman is the honeyed voice of the nation with a National Award under her belt and one of the most recognizable faces of musical genius from the East. A mentor, guru, actor and singer, she represents the siren call of the Bella Donna while EPR is the Beast from the East who spits out the golden truth of the treasure. Featuring stunning rings inspired by the Indian musical element ghunghroo, set in pure 18 K gold, brilliant whites and handcrafted elements such as jaali work and delicate enamel, the limited-edition Bella Donna collection, features only 13 pieces. Each piece has been uniquely handcrafted and painstakingly created through weeks and months of patient craftsmanship. In fact, it took 13 months to bring these 13 rings to life.

“Each Bella Donna is a Madonna, a unique and graceful deity. There is no second piece and you can’t get another one for love or money. It has taken my team and me 13 months to bring these 13 babies to life. We hope whoever the lucky 13 are that possesses them, all the best.”

Nishit Nanda, CEO, youlry.com says: “I am proud to say that with our born-in-the-cloud brand Youlry, we have always managed to push the envelope while engaging with and entertaining our tribe, the Gen Z. With this latest adventure featuring EPR and Iman for the Bella Donna collection, we are creating content that is as exquisite as the jewelry itself.”

Discover the Bella Donna Feat. EPR & Iman and seek the 13, limited edition rings on the site youlry.com as long as they last.

Mrs. Minu Kalita Pursues Her Dream of Becoming a Teacher after Graduating With a B.Ed. Degree at the Age Of 44