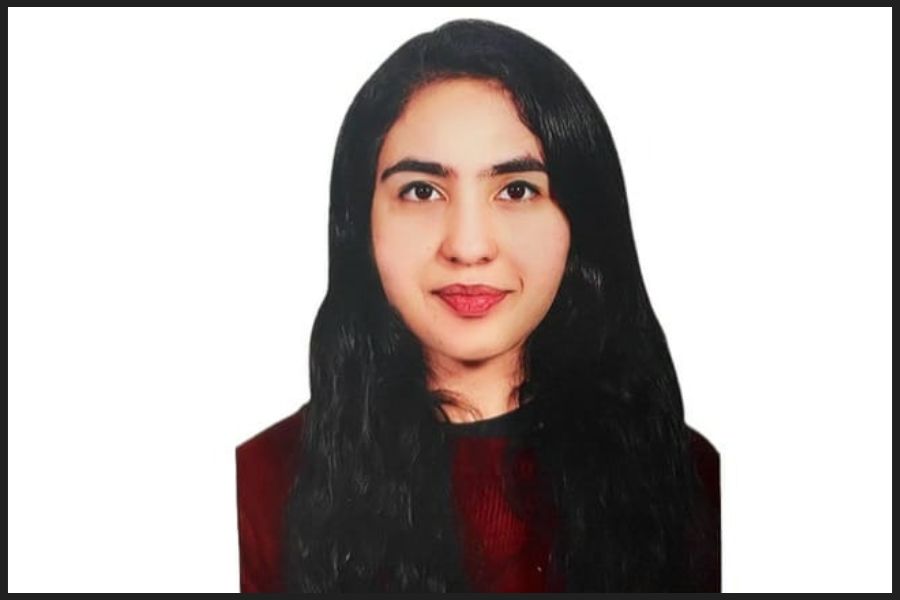 As articulated in the WHO Constitution, “the enjoyment of the highest attainable standard of health is one of the fundamental rights of every human being.”

New Delhi: Demographic trends intertwined with economic, social and political factors eventually shape a country’s developmental outcomes. Today, as we celebrate World Population Day, our focus must be on our healthcare sector. A robust and resilient healthcare system will make us significantly more prepared for the unexpected.

As our Hon’ble Prime Minister Sh. Narendra Modi has rightly said, “health does not simply mean freedom from diseases. A healthy life is every person’s right.”

By and large, achievements in key health indicators such as child nutrition, maternal mortality, infant mortality, institutional deliveries and longevity are impressive. Public healthcare interventions in the form of policies and programmes such as POSHAN 2.0, PMJAY, Janani Suraksha Yojana, and the Universal Immunisation programmes, among others, have been fruitful in this regard. Digital healthcare, telehealth services and internet-based interventions for psychosocial support have also been incorporated. Numerous PPP interventions have played a pivotal role in improvising facilities and strengthening people’s confidence in the public healthcare system. However, our achievements, in many regards, have been uneven across states.

Jennifer D Scuibba, in her work ‘8 Billion and Counting: How Sex, Death, and Migration Shape Our World’ wrote, “the twenty-first century “is less a story about exponential population growth than it is a story about differential growth —marked by a stark divide between the world’s richest and poorest.”

Interestingly, the demographic trends in India are also diverse both among states and within states.

As specified by the National Family Health Survey, conducted by the Ministry of Health & Family Welfare (MoHFW), the TFR has further declined from 2.2 to2.0 at the national level between NFHS 4 and NFHS 5.

Despite a perceptible decline in TFR, states such as Bihar, Meghalaya, Uttar Pradesh, Jharkhand and Manipur continue to have above replacement levels of fertility. Moreover, three of these five states have also been accorded the lowest ranks in the State Health Index produced by the NitiAayog, in consultation with the MoHFW and the World Bank.

The need of the hour is a comprehensive understanding of regional dynamics and factoring them for proactive decision-making to improve public spending and infrastructural investments in the healthcare sector. A multi-layered approach is imperative to tackle regional inequalities which confront India. Our highest priority should be universal access, affordability, inclusivity and equitability.

These trends have far-reaching challenges for our health sector. A rapidly growing urban population can be a burden or a blessing. We must ensure it does not exacerbate problems such as overcrowding and overburdening our existing healthcare institutions. Sustainable urbanisation is the key to development. Initiatives must aim at strengthening institutional mechanisms and infrastructural capacities. Every citizen must be guaranteed access to primary healthcare and social services, with particular attention to the needs of the vulnerable for health, education, water and housing.

Partnerships and synergy with the community, local bodies, NGOs, health service providers and other stakeholders must be encouraged for planning and implementation.

Jayaa Auplish was a research scholar at the University of Delhi and is currently a freelance writer. Her research interests are politics and governance.