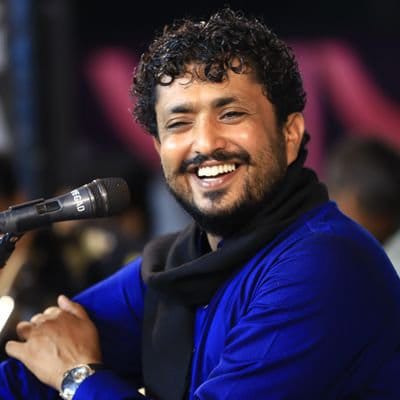 He came to Junagadh from 2009 and composed all the while he was living there. In lockdown, food was distributed to 5000 to 7000 people daily, in which service of lakhs of rupees was provided by him. His spiritual master is Muktananda Bapu (Chaparda) so far Rajbha has performed in more than 1500 programs

In Gujarat, eminent artist Rajbha has also received the “Kaag Award” for literature from Murari Bapu at a young age.

He has also performed in London and Africa.

He has millions of fans on social media.

Considering his achievements, his name has been registered in Hind Book of World Records and Gujarat Book of Records

Rajbha’s story is inspiring for today’s youth. How a child gazed cattle singing a song is bringing millions of views on YouTube today.