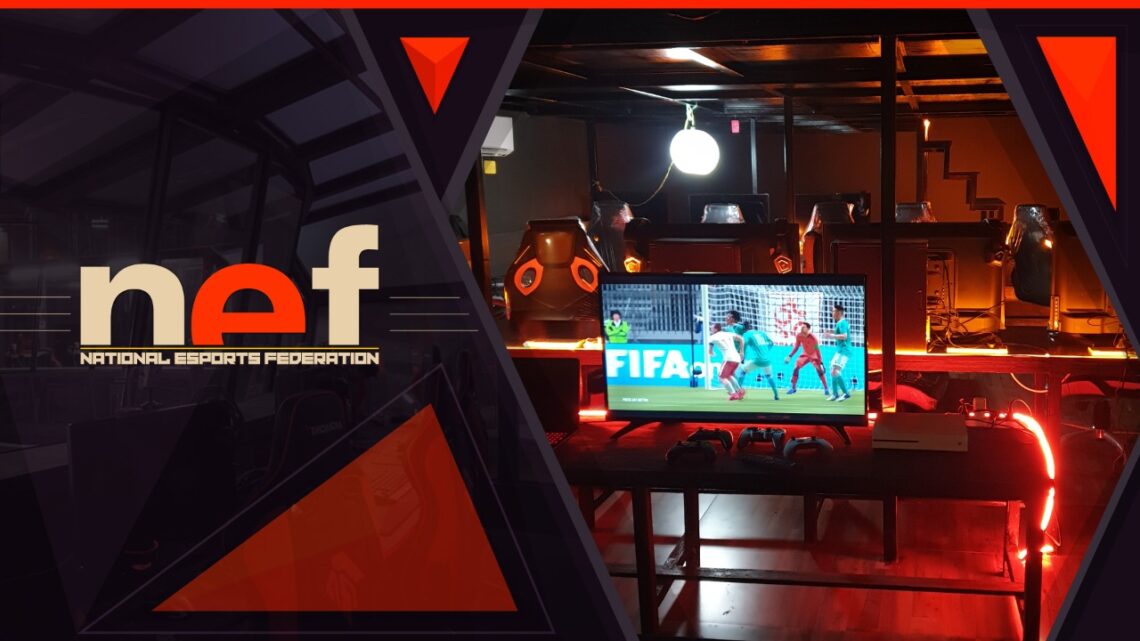 New Delhi, [India] : The event will run competitions in 8 popular titles, FIFA, CSGO, Call of Duty, World of Warships, Rainbow Six, Apex Legends, Rocket League and Fortnite, with amateur and semi-professional players being given the opportunity to compete with professionals. The Monaco Gaming Show will also host influencers, esports figures, and esports partners.

Competitors will have the opportunity to win 15,00,000 in cash prizes and full-time contracts for top 50 athletes with more than 15 professional esports teams. The registrations for the tryouts are live on the NeF website.

Apoorv Parihar, President of National Esports Federation stated: “Our objective with the NET is to produce a pure esports event that can grow exponentially every year and establish an open platform at the top of the esports scene in India. India is recognised as a major sporting country, and esports is no exception for our athletes to shine.

“We also want this project to support the development and success of young athletes and help them become tomorrow’s esports superstars. Our partnership with some of the country’s leading names will help this objective become a reality.” added the Secretary General Mr Akhilesh Datta.

The National Esports Federation was established in 2019, as a not-for-profit organization. The former’s goal is to “develop an esports structure, similar to any sport, to support esports events and to promote the detection, recruitment and development of young local and international talents.

SEC is an annual national e-sports competition where the top student e-sports gamers participate under the accreditation of the National Esports Federation (NEF), which has 83 member institutions from all around the country. SEC selects players through regional preliminaries in three divisions for school and college based on the age bracket of the athletes. The preliminary consists of the open tournament being held at local level followed by a ranked tournament for the top athletes. The open tournament that anyone can participate in as an amateur esports event and ranked teams are invited through knockout system because SEC is a spectator friendly league tournament. At the end of the year, the spectators can see the winners of respective game title in the SEC national finals.

The inaugural event will start in 2021 with a total of 8 game titles. The details will be announced around April 2021, and the first national final will be held in Noida at the NEF Xstream Arena. The total prize pool is about 10,00,000 along with athletic scholarships covering up to 80% of the college fees.

For the future post Covid-19 pandemic, we’re considering introducing a membership offering so people can join the federation to avail athlete benefits offered such as http://www.esportsfed.in.

The association also works with the media, produces its own content and is establishing links with schools and academics to help put esports on the map in India and reinforce the positive aspects of competitive gaming. The gap between esports and more traditional forms of sports is getting narrower day by day and the decision to name it a medalled sport in Asian Games 2022 has made it closer than ever. We are constantly exploring ways to better promote future Indian esports champions and highlight academic research in this field.

The Young Minds Of Anand Vidya Vihar Extend Their Care For Their Surroundings Beyond The Classroom.