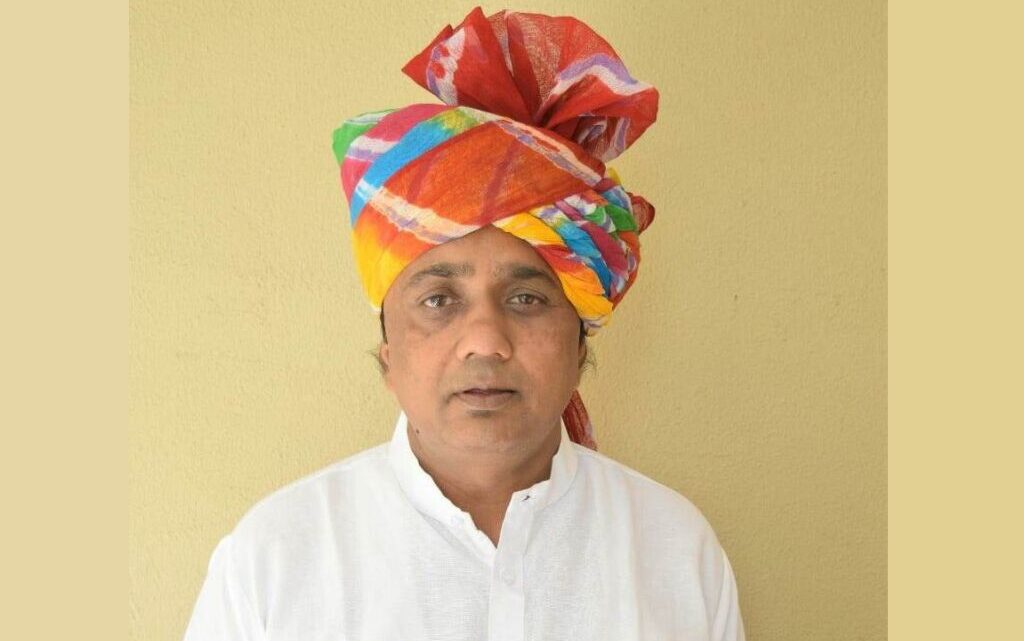 Those Who Care Are Making This World A Better Place For Mr. Ganpat Banthia, Losing Oneself in Service of Others Will Lead You to Discover Your Own Life

Balotra (Rajasthan) [India], July 23:  “It’s not enough to be compassionate. You must act.” These golden words by Dalai Lama sum up the present mentality of most of us. Humanity needs more than pity.  There should be desirable social action backed by selflessness.

We all face challenges and hustles of life and try to overcome them, either turning it into a tug of war, challenging it, or doing it with peace, harmony, and containment. There are times when things feel hard ‘at the moment (for however long it takes for the situation to be resolved), but relief, happiness, and sense of accomplishment follow once you’ve pivoted.

But when it comes to serving the public, you have to be a problem solver and often wear many hats, especially at the beginning of the journey. It’s easy to try and continue doing everything yourself until it becomes really hard as it’s not sustainable. It’s important to ask for help when you need it and surround yourself with supportive & optimistic people and a positive environment.

Mr. Ganpat Banthia comes under such a category of optimistic person who tries to serve people at large and on their own will, working as a social worker. Mr. Ganpat Banthia is for many years in active socialism. Being a reputed and successful businessman and further belonging to a political family, he chooses the path of social work to attain peace of mind. He made his own goodwill.

Born in Balotra, Rajasthan, Mr. Ganpat Banthia is someone who occupies numerous senior positions in various charitable trusts and small-scale industries in his region. During his political and social career, Ganpat Banthia has worked as Executive Member in BJP (Rajasthan). He is chairman of “Shri Champalal Banthia Charitable Trust” (An NGO). However, without using his father’s name or his own political connections, he thrives on working for the betterment of the livelihood of the poor and needy. He has the vision to work with a team of like-minded people. The vision of making the young generation aware of the probable mistakes they commit now and then and a mission to set them straight.

As a social activist, Mr. Ganpat Banthia has a passion for social services and serving the people. They are people who derive inspiration from their life experiences. Mr. Ganpat Banthia also realizes that the real joy is not about flourishing oneself in business or any profession but using one’s caliber and power to serve the vulnerable and disadvantaged and fight for social injustice. These few people can create awareness and make a difference in the life of the poor and needy. This is because they are aware of their surroundings. One should have a pure vision to serve humanity. According to Mr. Ganpat Banthia, “Social workers may have a different way of workings, but their objective is common.”

For social workers, their lives are entangled with those they are working for. They discover more and more about themselves every day as they learn to help those around them, and Mr.Ganpat has proved out to be a true epitome of it.